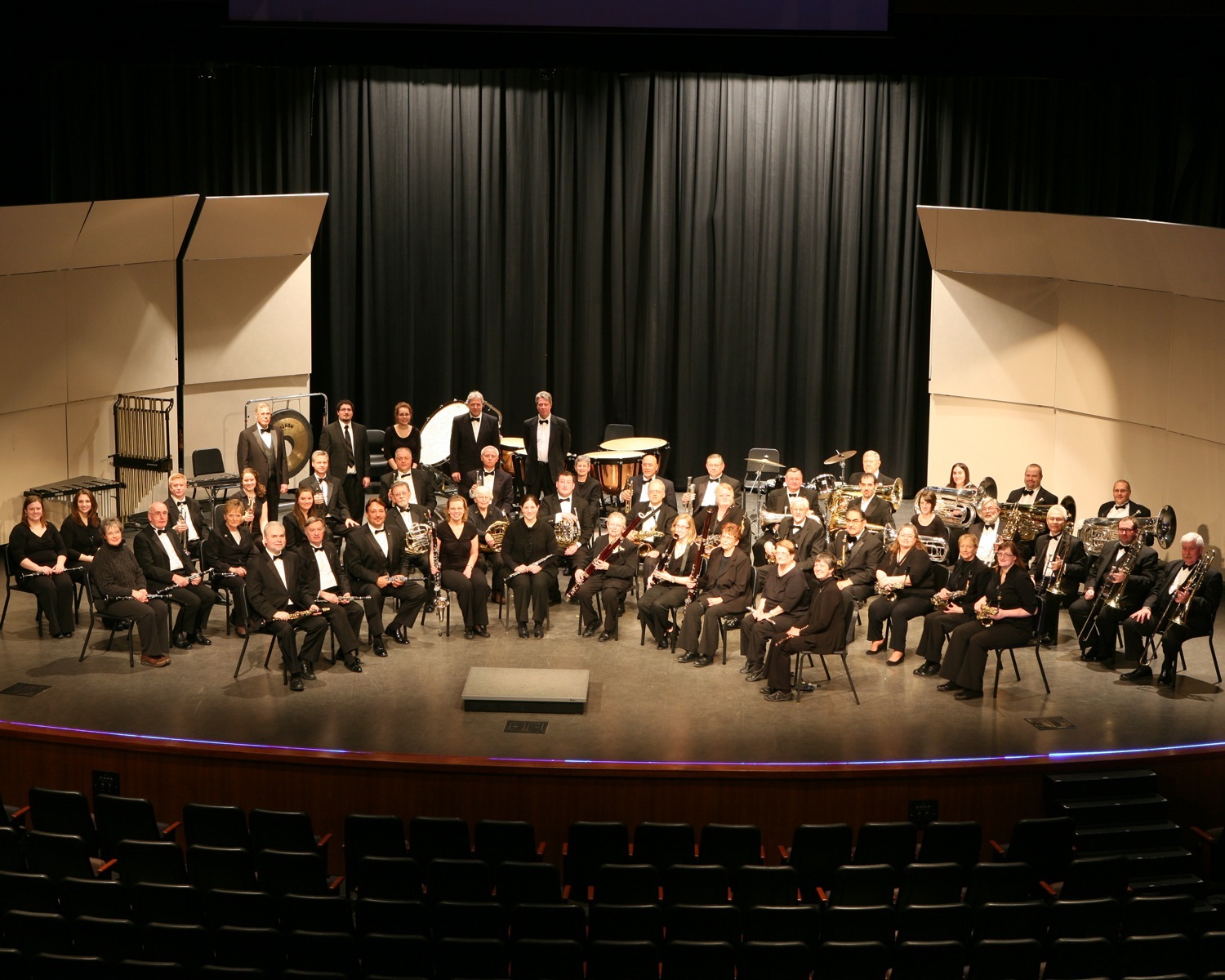 Our organization came into being in March of 1966 as “The Flint Civic Wind Ensemble”, organized by Donald C. Clough and sponsored by the Flint Community Music Association (the parent organization of the Flint Symphony Orchestra at that time).

Our name changed to “Flint Symphonic Wind Ensemble” in 1984 and we received official non-profit status in 1999.

The mission of the Flint Symphonic Wind Ensemble (FSWE) is:

We rehearse on Tuesday nights 7:30-9:30PM, starting after Labor Day each year and running through our final concert in the Spring. Join us at Mayfair Bible Church[MAP]

The band is open to adults 19 and older who can read music and are willing to accept the responsibilities of practice and performance required by FSWE.

Younger musicians who are high school graduates are also eligible.

High school students may be eligible for membership upon approval of the Board or Conductor and with permission from the musician’s parent/guardian and current music instructor.

Check out our recent news interview with ABC12 here!

Member of The Association of Concert Bands

The Flint Symphonic Wind Ensemble has resumed rehearsals for the 2021-2022 Season. Click here if you would like more information about joining the ensemble.